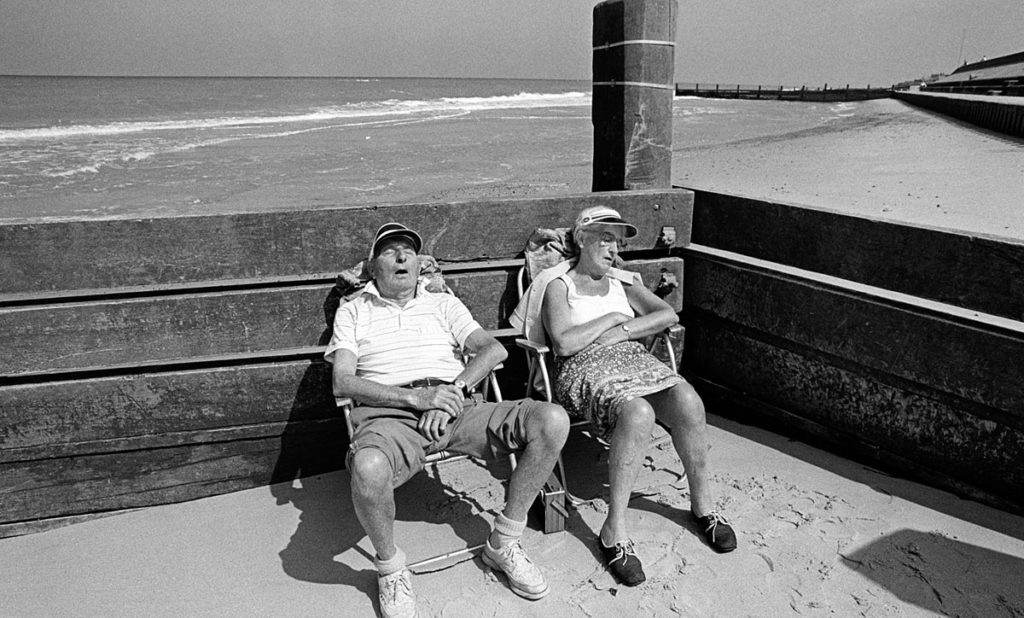 Philip Dunn’s photography work in magazines and newspapers has encompassed almost every genre of photography imaginable. His career as a photojournalist has led to assignments all over the world.

Philip’s career began on a local newspaper brewing tea. His talent was soon recognised by Fleet Street and he became the youngest photographer ever to join the staff of the Daily Express. This all resulted in the best job in the world – working for The Sunday Times covering features and travel. Eventually he freelanced for all the top magazines in Britain and many overseas.

Philip Dunn's photography work list has covered almost every top newspaper and magazine in Britain and many others overseas.

Philip’s first published photograph was in the Manchester Evening News when he was just 14 years old.

At the age of 15, Philip Dunn got a job printing the photo-sales and brewing tea on a local newspaper. He soon moved to the opposition local paper as an apprentice photographer. He broke his apprenticeship to work for a picture agency supplying national newspapers, and then freelanced until, at the age of just 22, he was invited to join the staff of The Daily Express, where, for fifteen years, he covered major hard news stories and features, including the ‘Troubles’ in Northern Ireland. He left the Express to go freelance again before working for The Sunday Times covering human interest features and travel. At The Sunday Times he was encouraged to delelop his own unique narrative and often whimsical style of street photography.

“That was the best job in the world,” says Philip. “I worked with great professionals on a great newspaper.”

Philip Dunn has won many top professional awards including both News and Feature sections of the British Press Photographer of the Year Awards. Read how one photograph in particular inspired Philip to aim for a job in Fleet Street.

Philip Dunn’s work list of clients is, to say the least, extensive – all these clients have commissioned him on assignments. Countless other newspapers, magazines and books have published Philip’s pictures and words, and he has published three books on photography.

Philip has photographed everything from footballers and gorillas to Royal weddings

Philip Dunn’s work list of clients is, to say the least, extensive – all these clients have commissioned him on assignments and used his pictures extensively. Countless other newspapers, magazines and books have published Philip’s pictures and words, and he has published three books on photography.

This vast photographic and journalistic experience is especially relevant when coaching photographers both on a one-to-one and a group level – and it has led to the ability not to take himself too seriously.

A large part of the Philip Dunn Collection of vintage images – mostly taken for The Sunday Times – is now handled by the Mary Evans Picture Library in London.
0208 318 0034

Philip Dunn’s association with Rex Features – now  acquired by Shutterstock – goes back over 40 years, and they handle a great number of Philip’s images.

MAGAZINES AND NEWSPAPERS PHILIP DUNN HAS WORKED FOR ON ASSIGMENTS

When choosing a photography course, always ask about the tutor.

Find out just what they have done and who they have worked for – it’s real professional experience that matters most – and the ability to teach, of course. 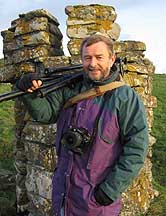 About the tuition
one-to-one tuition
Workshops

The Philip Dunn Collection of over 1400 images is now avaialble online for art prints. Much of this body of work was commissioned by The Sunday Times, but it includes subjects ranging from hard news and vintage street photography to contemporary landscape and abstracts. 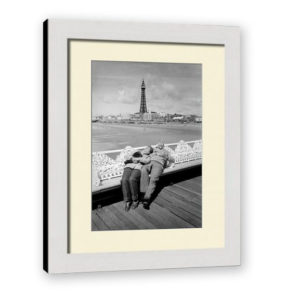