The Philip Dunn Photo galleries below contain a collection of just some of my images gathered over the last 40 years. I have covered assignments all over the world for almost all of Britain’s top newspapers and magazines. Many of the black and white images were taken while working for The Sunday Times newspaper.

Most of the photographs in the first three Street Photography Galleries might now be labelled ‘vintage’. Most of these pictures are just as they were taken in the camera – completely uncropped. They represent only a fraction of the body of work I produced over many years as a professional photographer. They depict an era before people were suspicious of photographers taking pictures in the street and when photographers were more free to capture on film the lives of people going about their everyday pleasures or business.

A huge volume of my work has been lost – including almost all the hard news and feature pictures taken during his 15 years as a staffman with The Daily Express. Many of these hard news images were winners of major photographic and photo-journalistic awards.  All the photographs in these galleries have been published at some time in newspapers and magazines around the world.. and they continue to be published today. 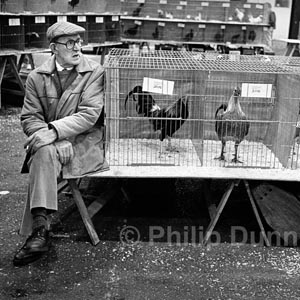 An anxious owner waits for the judge’s decision at a Poultry Show, Staffordshire. Photograph by Philip Dunn for The Times 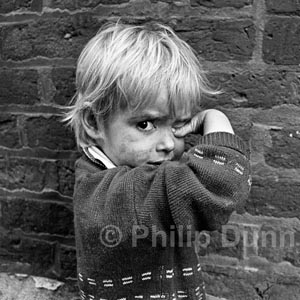 A shy little boy rubs his eye as he watches the camera with suspicion. Photograph by Philip Dunn for The Daily Express 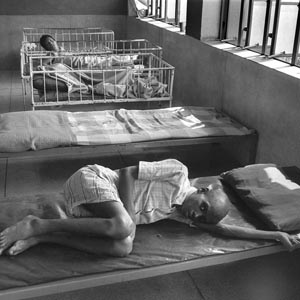 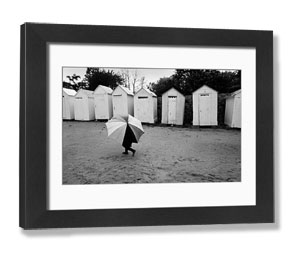 I hope these images inspire you to capture more pictures of the fascinating world around you.

The art and technique needed to produce beautiful photographs can be learned by anyone with an eye for a picture, and if you’d like to improve your Street Photography technique, you can join me on  a workshop.

There’s much more to Street Photography than just taking pictures in the street, and I will reveal some of the professional tricks and wrinkles that make it possible to capture great images.