Never be afraid to return to a photo location and photograph it again.

There might be any number of reasons why you – the photographer – would want to return to a particular photo location. Perhaps you ran out of time when you were there the first time. Maybe the light failed, or perhaps you just feel the urge to return and take more pictures of a place that inspires you. Whatever the reason, go back and photograph it again.

That second visit is often rewarded with a better picture – at least.

It could be that you simply learned a trick, or got an idea, on that first visit that you were able to put into practice the second time. Perhaps you thought of a different angle or approach, but the most likely reason for going back is the light. 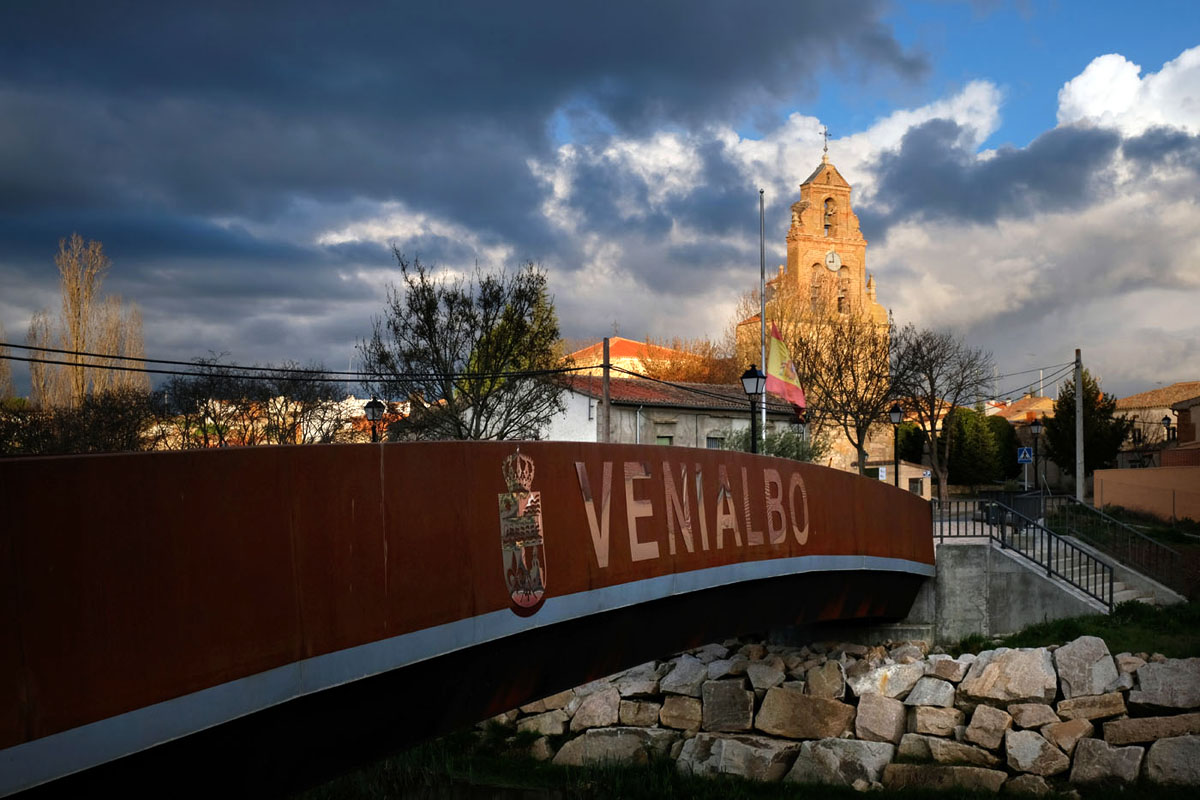 Here’s an example of just how much weather and light can change the atmosphere of a location. I took the one below first, but next day the light had changed dramatically – so I went back and photographed it again – picture above. They show the Spanish village of Venialbo in the province of Zamora, Castile and León. Oh, just in case you think I returned at precisely the same time next day – I should tell you that the church clock has stopped. Photographs by Philip Dunn 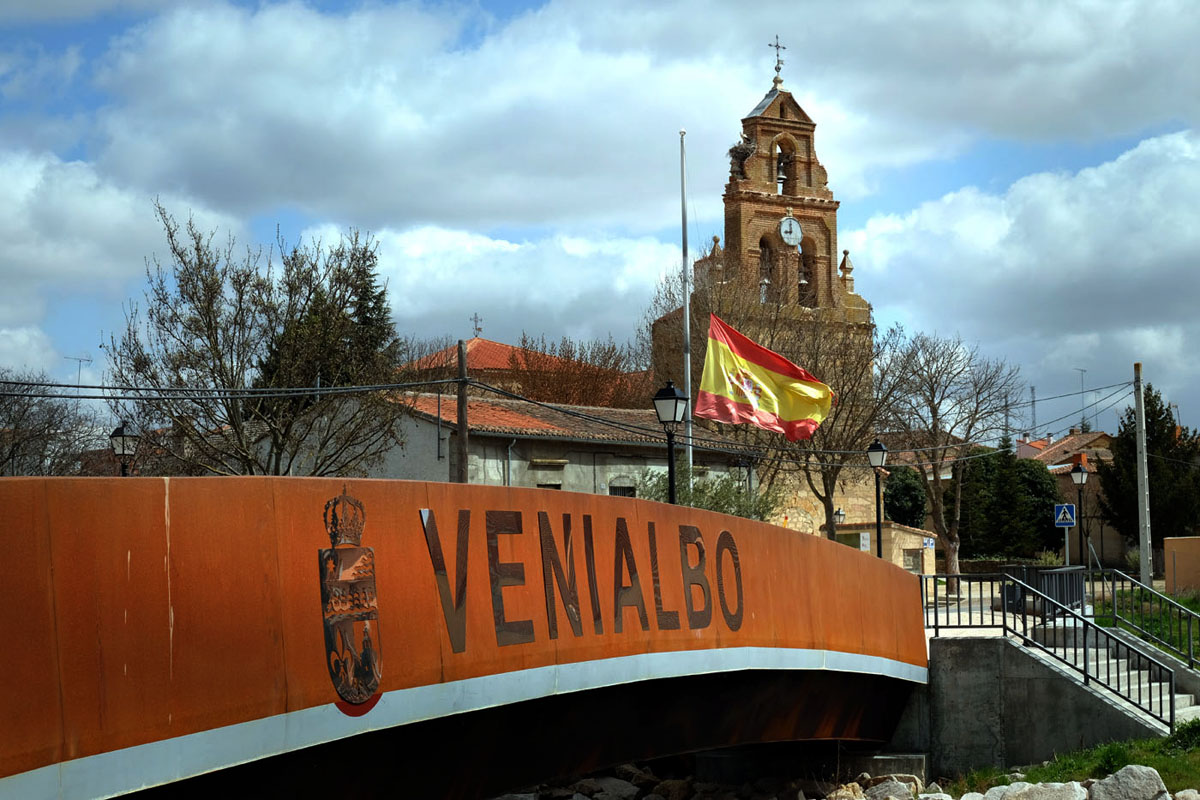 Yes, we’ve all been to interesting locations only to be confronted with flat, dreary non-directional light. So, if you have the chance of returning to the same place on a day when the light is perfect – take it. Everything will look different and – what’s more important – you will see and capture things differently.

So don’t hesitate to go back and take those pictures again.

Some photographers are so captivated by a location or subject that they return to photograph it many times. They capture it at different times of the day, and in different seasons. They create a whole photo essay of images to capture the changing moods of a place over a long period of time.

The different faces and the widely varying atmosphere that a location can present on a second visit will often astound you. It should also reward you with many more worthwhile photographs.

So, if you have the opportunity – don’t hesitate to go back and photograph it again.

Learn how to improve your photography with Philip Dunn